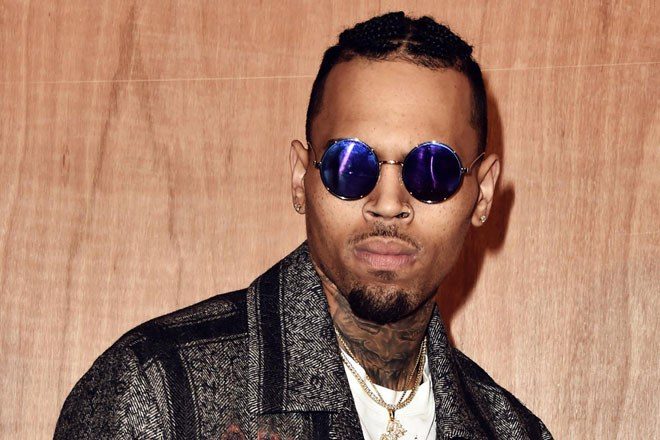 R’n’b singer Chris Brown has been arrested on suspicion of rape.

A 24-year-old woman has alleged the r’n’b singer raped her at the Mandarin Oriental hotel in Paris on January 15, according to Closer. The accuser says she was invited back to the hotel with other women, but was later alone with Brown.

Brown’s bodyguard and a friend have also been arrested by French police after she claimed they both “abused her”.

Closer reports that Brown was taken into custody on January 21 and still remains there.

Brown received five years probation and six months of community service in August 2009 after assaulting then-girlfriend Rihanna. In 2016 he was accused of threatening a woman with a gun and last year he was arrested on a charge of felony battery.

Chris Brown’s team are yet to comment on the rape allegation.